A Guide to IPA for Budding Beer Enthusiasts

IPAs are growing in popularity, and you’ve doubtlessly heard the acronym. If you have a friend or two who are heavily interested in beer, they’ve undoubtedly confessed their love for IPAs to you.

A lot of casual beer drinkers have no idea what an IPA is, though. Even those who know what IPA stands for don’t see the variety of beers it encompasses, or how popular space is getting.

Ahead, we’ll give a brief history and overview of the IPA, as well as cover some of the most popular styles circulating today. After this article, you’ll be able to talk IPAs with the best of them. 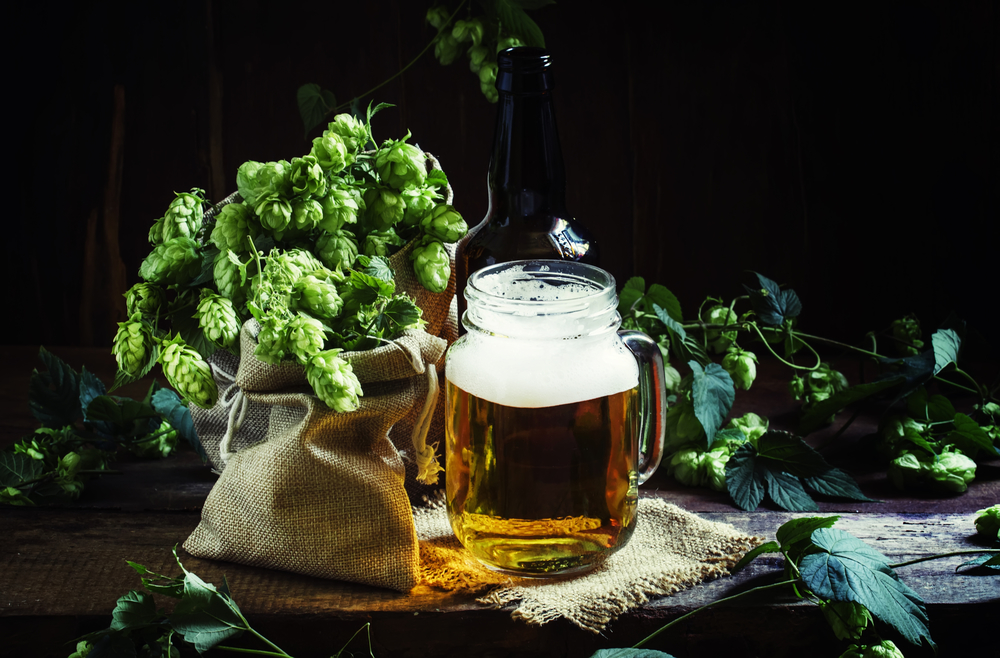 We’ll start in the place where a lot of IPA questions originate: What does IPA stand for? IPA stands for India Pale Ale. The name is a bit confusing, however, as the brew did not originate in India.

You might think that IPA’s are a new fad sweeping the nation, but that’s not the case. George Hodgson of Bow Brewery is credited with creating the first IPA brew in the mid-18th century. His company brewed beers in England that eventually became popular with the East India Company.

The beer traveled to India where it gained most of its popularity along with its name. Along the travel, the hops took flavor took over the brew, giving rise to the bitter flavor so many people associate with a classic IPA.

When Hodgson’s son inherited the brewing company and drove it into the ground, other companies sprouted in its place.

From there, the IPA developed most of its history and reputation in the United Kingdom. They have been offering IPAs since the 1800’s, and their history in North America wasn’t far behind.

Today, IPAs have been the driving factor in the craft beer revival. Local breweries that make IPAs are as popular as they’ve ever been, which is fantastic for the local economies. Each region has their own specialty of IPA that adds a different flavor and twist to the beer.

The Wide Variety of IPAs

Now that you understand a little of the background of how the IPA style of beer came into popularity, you have a better understanding of its name and place in the market. Still, you’re likely wondering: what is IPA?

Well, it depends on who you ask. In the 100+ years IPAs have been around, regions of the world have started developing their own styles of the brew.

If you had an IPA you didn’t like, or think the alcohol content is too high, then you might not be trying the right IPA. The best IPA will depend on what you want in your beer, and IPAs serve a wide range of preferred characteristics.

Ahead we’ll cover some of the common IPAs you’ll find so you can determine the best beer for you.

The IPA style originated in England, which means the English IPA beer brings us back to the classics. They provide a bitter, hoppy blend that traditional IPA lovers look for.

In many ways, the English IPA is similar to some versions of the American IPA, with only slight differences. Although the brew is bitter, it won’t have the overpowering hop flavor of its American counterpart.

Instead, English IPAs focus on the right mixture of malt and hops. They also tend to add a bit more fruit flavoring to their brews, so expect a bit of citrus or other fruit underneath the bitter exterior.

These brews aren’t too dark. You can find them in a light brown or copper color. They’ll usually have around 5% to 7.5% alcohol content. 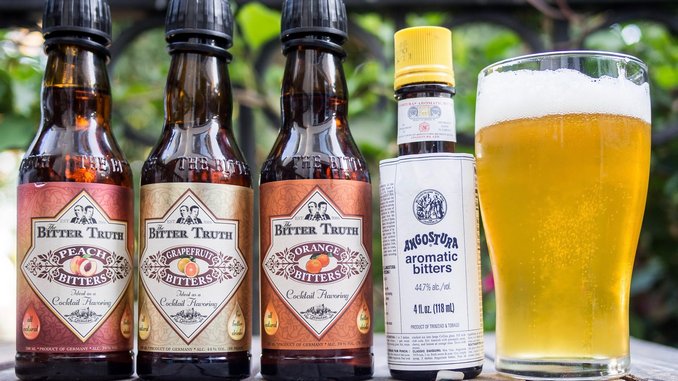 American IPAs split into two categories based on region. People tend to credit America for fueling the revival of IPAs, so it makes sense that there would be some varieties from which you can choose.

Still, as time passes, the West Coast and the East Coast are blending. The line between the two is thinning, though you can nevertheless identify an East-Coast IPA by its dark color and hoppy taste. 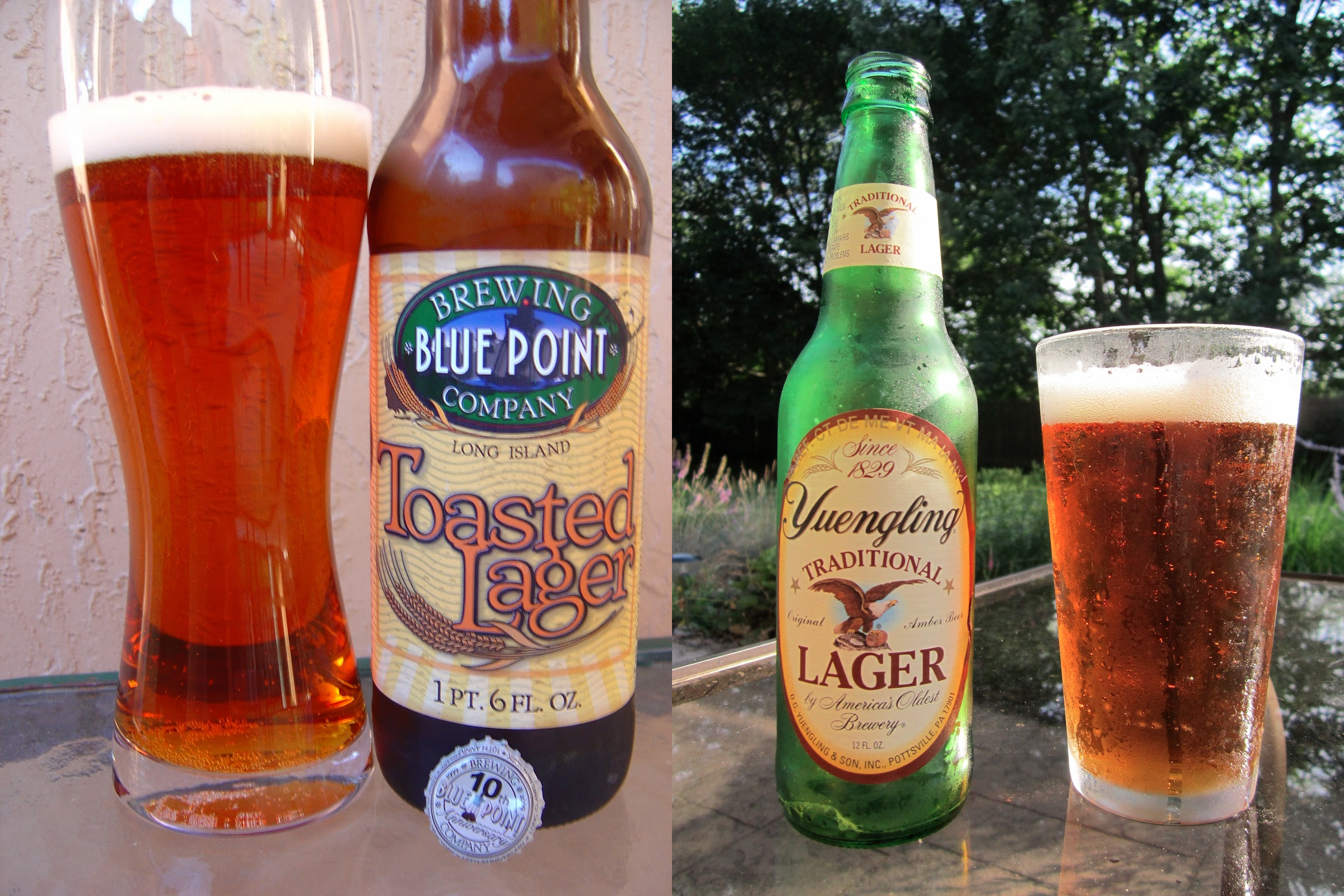 West Coast IPA’s are almost always lighter than their counterparts on the East Coast. If you’ve complained about IPAs bitter taste in the past, you might want to try a West Coast IPA and see how you like it.

These IPAs are infused with fruity flavor and tend to be sweeter than English of East Coast IPAs. In fact, if you find traditional IPAs to be too bitter, a West Coast IPA is worth a look. It goes down smooth and doesn’t leave a bitter aftertaste.

Many West Coast IPAs offer bitterness that compliments the sweet taste, so don’t be afraid to try the West Coast style if you like a bit of bitterness in your beer. West Coast IPA’s are a bit of a harsher version of New England IPAs, which we’ll take a look at ahead.

New England IPAs are growing in popularity, especially during the summer months. You can recognize these beers right away by their color. They still provide the thick, foggy tint of an IPA, but you’ll find them closer to yellow or orange than you will brown.

These beers aren’t as carbonated as many of the other IPA styles. They’re still a bit bitter, but not as strong as the traditional East Coast style. Instead, their skunky, fruity flavor is the centerpiece alongside the hops.

If you’re someone who doesn’t like the taste of traditional IPAs because they’re too bitter, a New England IPA will probably be the closest to what you’d like. The bitterness is cut drastically with these brews. 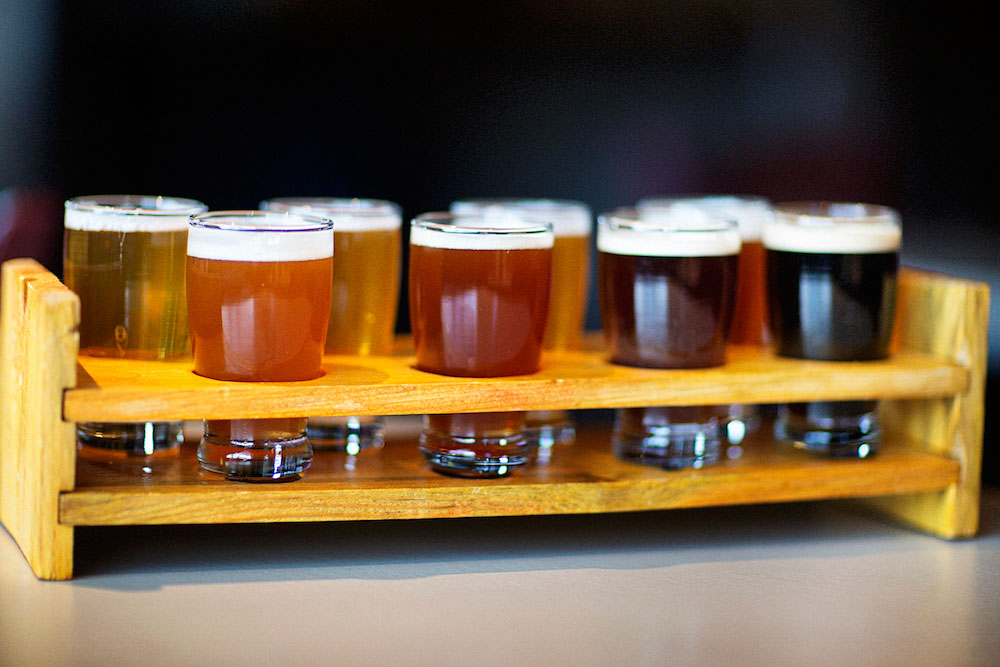 Black IPA is one of the newcomers to the IPA world. As you might have guessed, a black IPA is going to be dark brown or black. These beers will also be quite high in alcohol content. They usually hover around 10% ABV.

You might be surprised when you drink one of these beers, however, as they aren’t as heavy as you might suspect. The flavor of the hops will still be there as it is with most IPAs, but the complementary flavors will be different.

You’ll likely find black IPA’s that taste a bit like coffee or a dark chocolate shake. These flavors are under the surface, of course, and don’t overwhelm you as you drink. You won’t have any question as to whether or not you’re drinking an IPA. 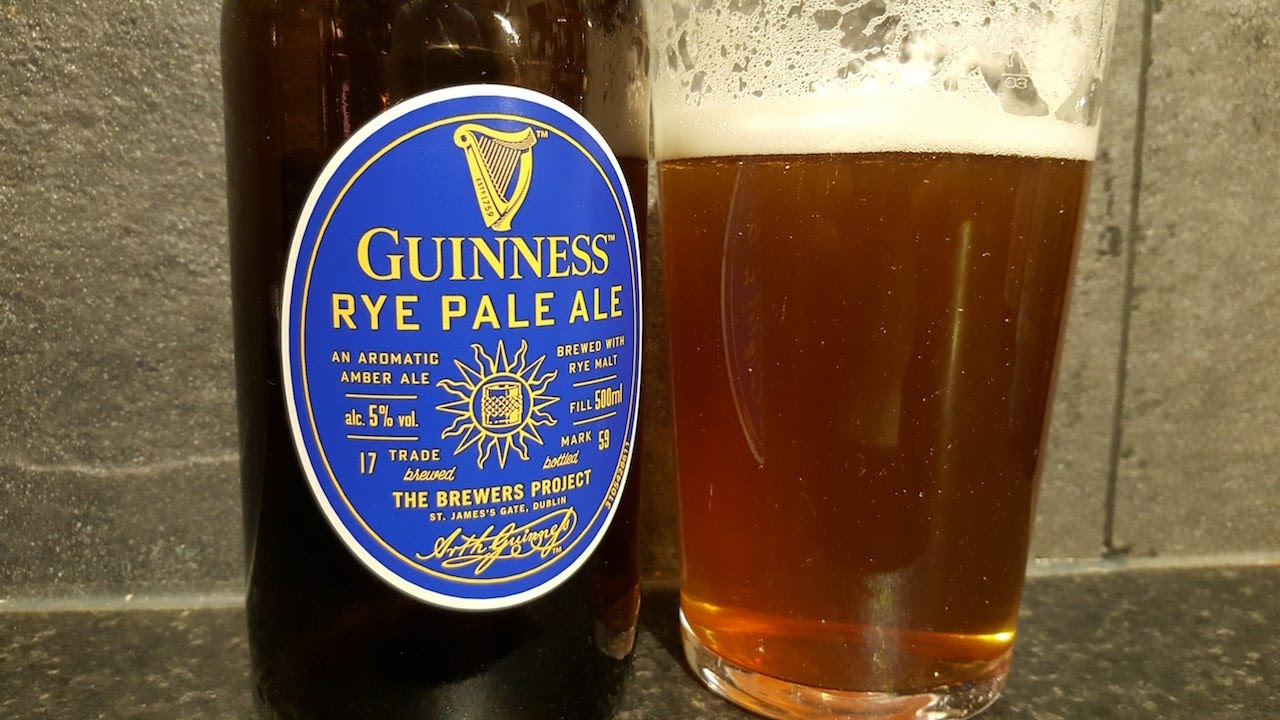 Rye IPAs are great for those who want a strong flavor but like the style of a West Coast IPA. The Rye IPA is just what they bane suggests. Brewers add rye to the malt of the IPA which adds spice to the hoppy, citrusy flavor most associated with the West Coast style IPA.

Adding rye to beer is becoming more popular lately, and this style of IPA is growing as a result. You can recognize a rye IPA by its pale mahogany color. The alcohol by volume for one of these will be around 4%-7%. 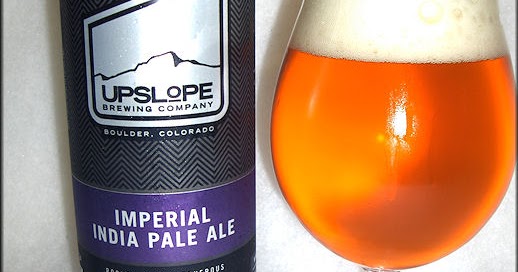 You might also see an Imperial IPA listed as a “Double” IPA, which gives you an idea of what the beer will taste like. It doesn’t have double the alcohol content and sits around the average of 5-7%. The flavor will certainly pack a punch, though.

If you love the flavor of overwhelming hops in your beer, then an Imperial IPA will be right up your alley. You can find a Double IPA with a variety of underlying flavors, but the main attraction will always be the powerful hops flavor.

If you’ve complained about IPAs being too bitter in the past, you’ll want to stay away from the Imperial IPA. 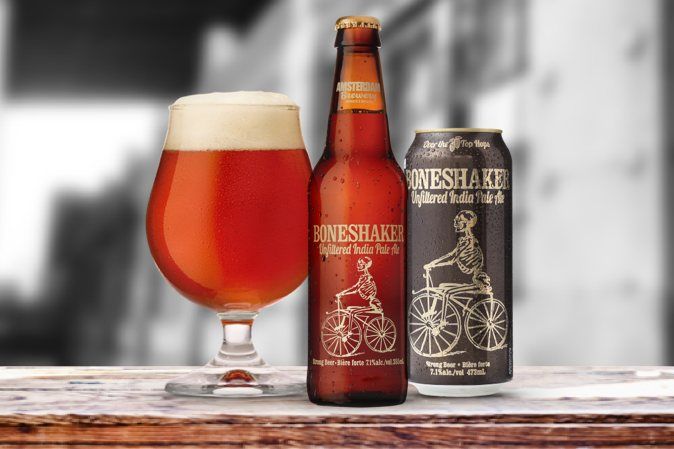 The Belgian IPA is a style more than it is a regional delicacy. There isn’t much evidence that the Belgians drink this beer at all, but it’s quite popular in America.

The Belgian IPA is an alternative take on the bitter style of the American IPA’s. It’s heavy on the hops as you’d expect, and brewers have a bit more variety in the malt they use. If you’re interested in exploring a hybrid of English and American IPA styles, give the Belgian IPA a try.

The range of ABV is quite wide with Belgian IPA’s. You’ll find it anywhere from 6-12% ABV.

Find the IPA For You

Since there are so many styles of IPA, there’s likely one that you’ll find favorable. Not all IPAs are chock-full of alcohol or too bitter for fresh beer drinkers to stand. You can try a few different IPAs until you find the one you like the best.

After a while, you’ll come to love the bitter, hoppy flavor that is synonymous with traditional IPA’s. IPAs are an acquired taste, but once you start acclimating to them, there’s no turning back.